Anna Nicole here, the young, thick, innocent girl next door of your dreams! I only cater to well groomed and classy gentleman who need a break from the same boring routine in life! I'm super sweet, freaky, and guaranteed to please you better than your wife or girlfriend ever could!! ?? Come get a taste of the best in the Southwest, I promise you won't regret it Daddy!!

I have a real gift for putting people at their ease as I am very down to earth,fun and vivacious.

Hey guys, this is Remy

you can be assured that you will feel comfortable in my presence.

Very laid back, enjoy talking and stimulating conversations, love to get wild and hot, In Dallas Texas 😘

My name is Que

The time has come for golf administrators at national and provincial level to improve co-ordination of tournament planning and determine the priorities for the country's top amateur players. Things came to a head in Auckland last weekend when the provincial matchplay championship, one of the premier local events, was seriously affected by the withdrawal of players who had other commitments imposed on them by administrators outside Auckland.

James, unbeknown to everybody except NZG personnel, is the non-travelling reserve for the Eisenhower Trophy team. He was required in Wanganui for a strokeplay event and team meetings. Then another in the matchplay draw, Dong Woo Kang, was required to play for Waikato in an inter- provincial event in the Bay of Plenty. He and the Waikato Association apparently knew that but nobody told the Auckland Association. To have a strong field reduced by two before a ball is even hit is just silly. 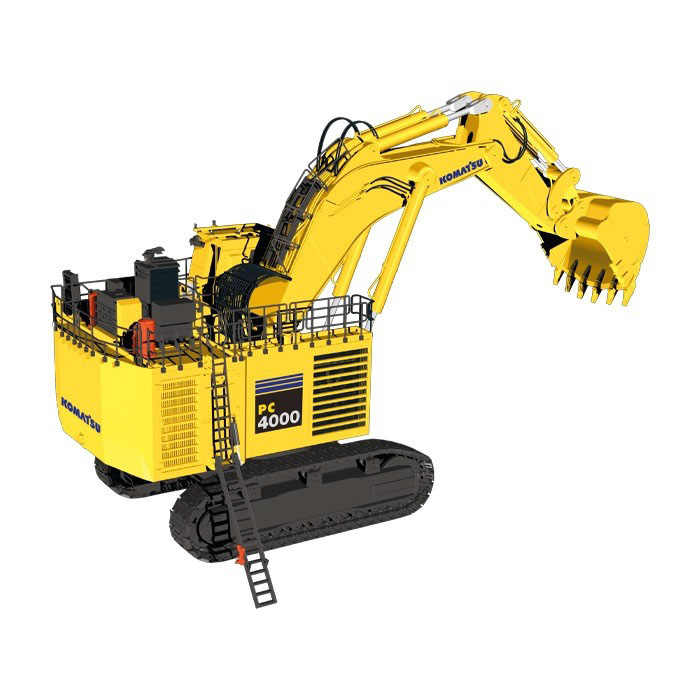 The Auckland Association felt let down by their national office and a neighbouring association for not having been advised of date clashes. There are a lot of tournaments in a year and elite amateurs are often torn between where they want to be, where they should be and where administrators want them to be. These clashes will continue to be a source of bad blood between players and administrators and especially between administrators from province to province and from provinces to the NZG head office.

So NZG must take the lead here and provide a detailed tournament schedule for a year in advance, constantly update it and avoid the obvious clashes by shifting some dates. It will need regular communication between the national office, the provinces and the players themselves. 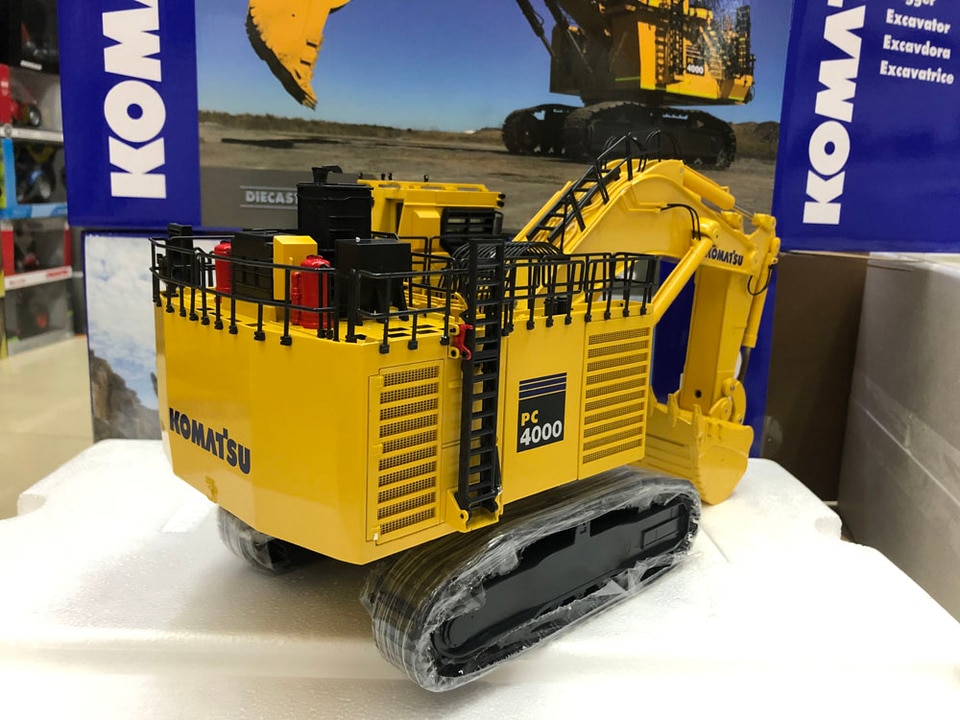 Then the players should be told in plenty of time which events they're expected at and, if there's a clash, which takes priority. The Leighton James situation was a bad look for the sport. His position as an Eisenhower reserve should have been announced with the rest of the team on September 5 and the Auckland Association should have been told of his consequential commitments much earlier. Planning and communication are key elements of sports administration. Sometimes it just isn't done well enough.